As a law firm that primarily works with video game companies, everyone on staff is a gamer in their own right. Here’s what we’ve been playing this winter: 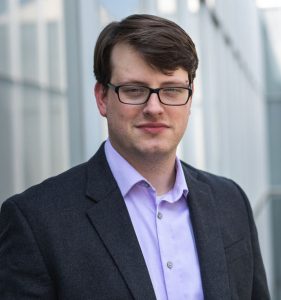 I don’t get to play as many games as I would like to these days. When I do, it is often with my son, so finding games that are both engaging for me and age-appropriate for him is a new adventure for me. Honestly, Untitled Goose Game is just good fun, and the relative simplicity of it over many other games on the market is a good reminder that at the core of every game design is play. If a game is not fun, it does not matter how grandiose it is. When kids are running around my neighborhood shouting “honk” at one another, there is no question the game is great. 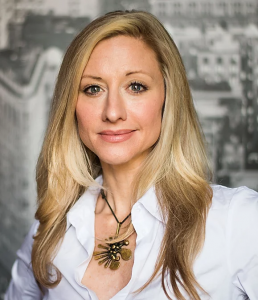 I’m generally more of a fan of games where I get to shoot things, but I really got into this game. From an educational standpoint, it gives players insight into some of the challenges that indie game developers face and how their strategies in game design, resource allocation, finance and marketing, as well as the outside forces of the market and the preferences of fans and reviewers, can make or break a game’s success. I also thought the personal “thank you for playing” message that Greenheart worked into the game was a nice touch. All, in all, I really enjoyed playing this game. How could a game about making games not be fun? 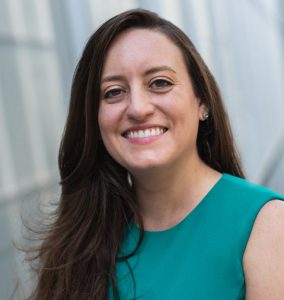 Sparklite was the first game I got for my Switch and I enjoyed it! I loved it and the underlying message!

Finite space on the upgrade system forced me to prioritize based on my objectives or the section of the map I was visiting. I was happy that I could change things out based on what I was taking on and didn’t have to permanently choose between upgrades.

The final map that opened up and the final boss battle felt a lot more difficult than the previous levels but I enjoyed the progression and added challenge.

The one thing I wish I did differently: try to find everything hidden in a map on the first round of being in that layout, instead of breezing through it with the sole purpose of fighting the boss of that area. 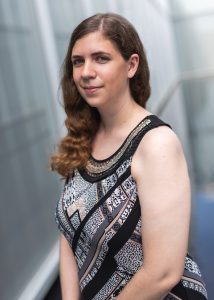 My husband and I finally caved (eh, get it?) and bought Deep Rock Galactic a few months ago after watching its progress in Early Access – then we haven’t really stopped playing it. The team has been phenomenal with their updates and their transparency on the game development and personally, I just thoroughly enjoy the game itself. There’s a TON of things to customize and even though there are only four classes to choose from, the game feels like it has endless replayability (especially when you bring other friends into the mix).

I have dragged Amber down with me in my latest obsession and I feel zero regrets.