Who We Work With > Video Game Publishers & Developers 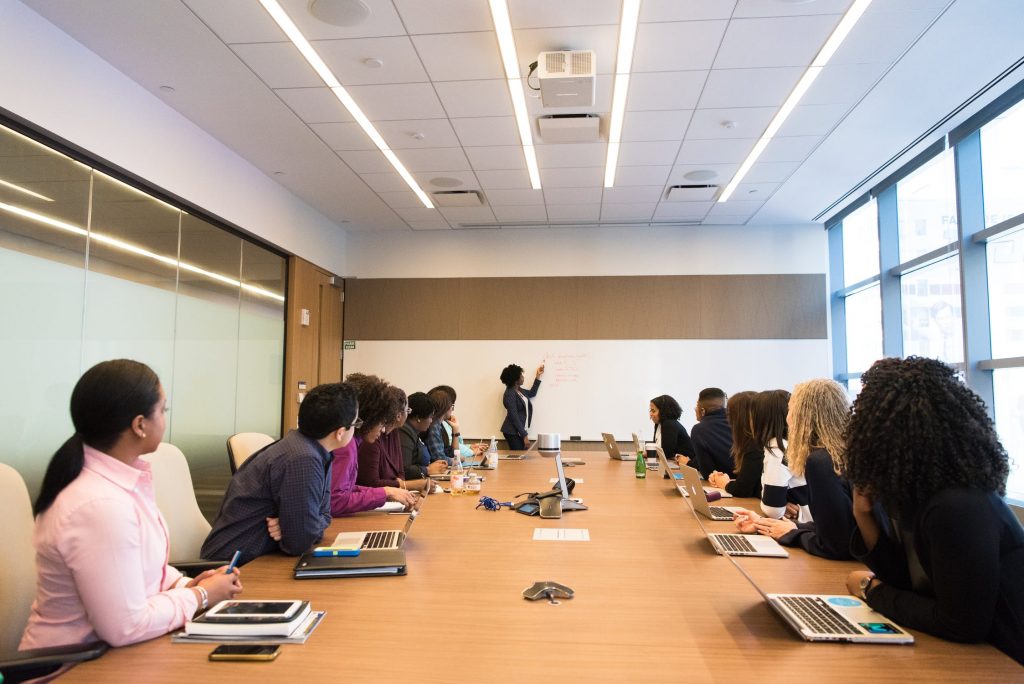 Video game publishers, distributors and other businesses in the industry benefit from attorneys that understand their businesses. Publishing and distribution in video games are very different than in other entertainment industries.

We’ve provided the legal support for companies responsible for shipping hundreds of titles both digitally and physically.

Our founding attorney, Brandon J. Huffman, is also pro bono general counsel to the International Game Developers Association, the world’s largest association of game developers, and an IGDA MVP Award winner. He has been a speaker at PAX East, PAX West, Casual Connect, the American Bar Association, the North Carolina Bar Association, Duke University, the University of North Carolina, the University of South Carolina and various other game and interactive media trade shows on the legal aspects of game development, the First Amendment in video games, augmented and virtual reality, game studio formation and growth, working with publishers and working with outside funders. 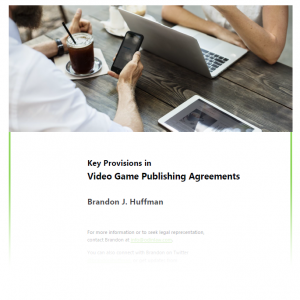 For a publisher, working with a developer is walking the tightrope of adequately protecting the enterprise from a problematic title, ensuring the best possible return on investment, preserving the ability to market effectively and keeping developers happy.

This eBook provides 8,000+ words detailing the most important provisions in game publishing agreements. Get it here! 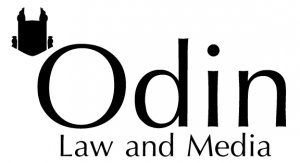 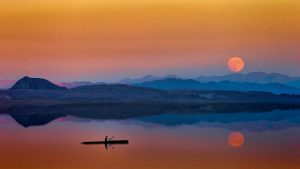 Moonlighting and side hustles – whatever you want to call...

The video game industry is a global phenomenon – there...