As a law firm that primarily works with video game companies, everyone on staff is a gamer in their own right. Here’s what we’re playing this summer: 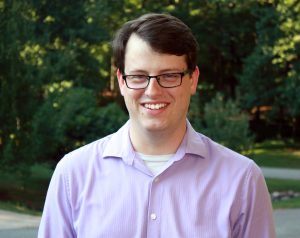 The Legend of Zelda: Breath of the Wild for Nintendo Switch

“I feel like it uses the Nintendo Switch technically very well and it’s a beautiful game. I honestly play it sometimes without any goal, just to run around in a different environment for a few minutes – maybe aimlessly catch critters or bash a few Boko goblins. The novelty factor is fantastic. Wandering around and finding something like a Shrine or a cool environmental feature, without even looking for it, is one of the things that makes it a great game.”

“Personally, I would rank it better than 4, but worse than 3 (although in all fairness, Far Cry 3 is one of my favorite games to get people into videogames because there is something in it for every type of person). Overall, I think it is a great reboot of the franchise by Ubisoft, I love the dark sense of humor and the map is beautiful and they finally got rid of the tower climbing mechanism and the healing and animal skinning mechanisms. The missions are more varied as well, which keeps me more immersed in the games. However, I feel like my enjoyment is dampened by the fact everything on the map is constantly trying to kill me with confusingly hyper-aggressive AI from the animals, cars, and enemies. It makes the open-world FPS feel like a narrative FPS that happens to be outside.

Also choosing the gender element was a bit of a wasted opportunity to me. It doesn’t factor at all in the game and the narrative scenes use plural neutral gender pronouns like “they” to refer to a singular person, which takes me out of the game and makes gender feel like a burden than a thoughtful bonus.” 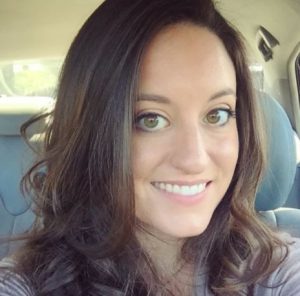 “I think it’s a beautiful game that successfully builds up mystery and holds a lot of secrets. It’s challenging – at times frustrating and difficult but for me, it’s the type of addictive challenging that keeps me coming back for more. I feel like it forces me to to be good with timing and technique. I can’t just level up and use brute force to obtain my objective like I do with Skyrim.” 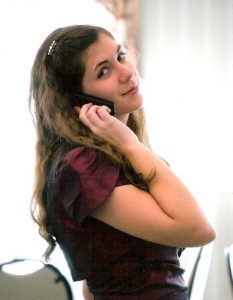 World of Warcraft for PC

“My husband and I got suckered into playing World of Warcraft again when Battle for Azeroth (BFA) came out. It’s wild that the level cap these days is 120 compared to vanilla’s cap of 60 – and that the game has been around for 15 years. Yeesh. And we’re still playing it.

Content-wise, BFA hasn’t been great compared to past expansions that we loved, like Legion. But my husband and I found a guild we’re enamored with called Dads of Warcraft (which is led, interestingly enough, by a mom). We can only play in the evenings after our son goes to sleep, which is when all the other parents in the guild get online too. Having people to play with is what makes WoW (and pretty much any other MMO) worthwhile for us.”